It is the region where I took the first “truffle” steps and this following an intuition of mine when, as inspector of the State Forestry Corps serving in Urbino, I thought about continuing the work undertaken by my old predecessor Lorenzo Mannozzi Torini. I conceived, built and managed the Truffle Research Center of the Ministry of Agriculture and Forestry for over twenty years, which was built in Sant’Angelo in Vado in the province of Pesaro.
It is therefore in this region that I learned to get to know this precious product of the earth well and then I learned to teach the “world” how to increase its production with truffles.

The Marches were already a region with a strong truffle vocation and that had always looked at truffles with great interest, also appreciating the stimulus that was able to dare to an economy already open to horizons beyond regional borders.
The Research Center was the pole of diffusion of in-depth knowledge of the truffle and that I learned to know it as a result of continuous contacts with the scientific and productive world in constant contact with truffle hunters from all over the national territory.
In the Marches I followed the continuous war between Sant’Angelo in Vado and Acqualagna, often making the peacemaker between the two belligerent mayors (Pasquini and Lucciarini) who competed for a very ambitious primacy as is well understandable.
Here came the national television Linea Verde very often which, for not far wrongdoing to anyone, broadcast its live broadcast with the presence of the President of the Government halfway between the two rival countries.
I became a character, so much so that I was awarded the gold truffle and other honors. Many years later I returned to Ascoli and Macerata to reap the fruits of my work because here hectares and hectares had been reforested with truffle plants that produced exceptional and abundant fruit everywhere.
On this push, truffle fairs and exhibitions flourished a little everywhere in all the provinces and it is worth remembering that of Sant’Agata Feltria which managed to cross national borders, thanks to our friendship with the French colleague Gerard Chevalier of INRA, twinned with Saint Alvere in Perigord by comparing white truffle from Marche and black truffle from Perigord.
The Marche has managed to orient me in the varied gastronomic world with this product and have often managed to bring my original recipes to national televisions, not least La Prova del Cuoco with Antonella Clerici.
The conclusion can only be one: this region taught me to know truffles at three hundred and sixty degrees, an exceptional product in the kitchen, extraordinary for a valid tourist promotion, a stimulus for the reforestation of the many lands abandoned by agriculture. 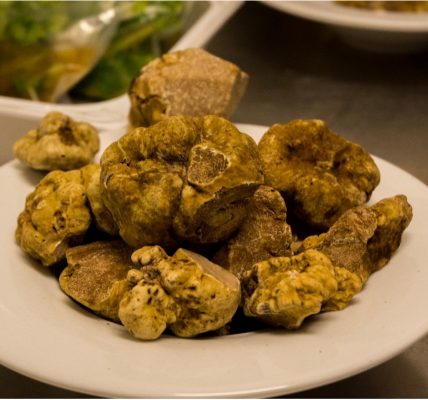 Truffle Academy in the world, the international award is born: The pioneers of the truffle. 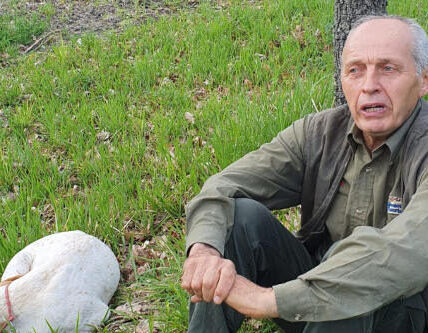 Pino Crestini talks about the truffle supply chain: the choice of the dog 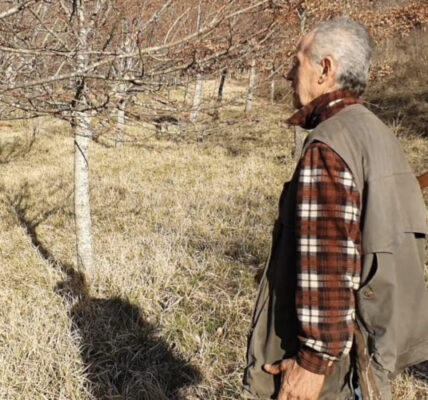 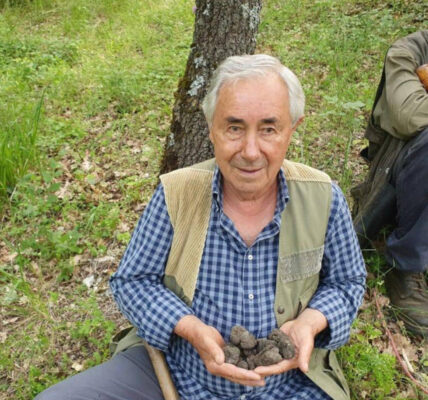