In Bruxelles they talk about watering down wine, a proposal that aims to produce de-alcoholised wine by adding a certain amount of water, with the aim of making it less harmful to health. It would not be the first time that this crazy Europe attacks the world of sincere, true and pure wine.

But what would we drink, where does the scent, taste, bouquet and aromatic persistence of Bacchus’ nectar end up?
I think we are mad, Italian culture does not foresee mixing wine with water and even in restaurants the mise en place has always provided two glasses, a glass for white or red wine and a tumbler for water. If I want the mixing I decide it myself.
Does the EU’s ignorance on the matter come from incompetence or bad faith?

Maybe they want to ruin the cellars and favor multinationals?
Where the story ends, the manual work of the Italian and French men and women who during the harvest choose the best grapes to give an elixir of long life that is wine! Watered down wine is nonsense, those who propose it are in bad faith

It would be a serious economic blow to the world of wine and we will not allow it, rather we will barricade it to the bitter end; for Italy it is an offense that we cannot accept
Rather we would like to give dispassionate advice: drink less and stay sober, but drink a good glass of wine that has never hurt anyone: a fragrant bubble, a fresh rosé, up to an imperial red.
We enthusiasts, lovers and gourmets; we want to drink fragrant and elegant wines and we do not accept the incompetence of a Europe unable to understand the culture, history and value of the “Vignaiuolo” as the great master Gino Veronelli said, who if he were still alive would take all these bureaucrats to slaps. You Brussels bureaucrats drink the watered wine.

We do not respect this Europe, unable to perceive the work of agriculture, vineyard and the work of men and women of mother earth Italy, because it is far from the wishes of the citizens and light years away from respect for work that is instead nourishment of agri-food.

In the vineyard there is sweat and dignity and above all families who have invested for generations.
Let us stand together and all united in rejecting this ignoble European proposal.
And in any case, one cannot think of calling wine something that wine is not! 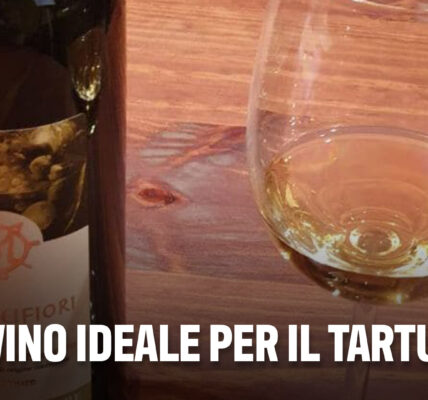 The ideal wine for truffles 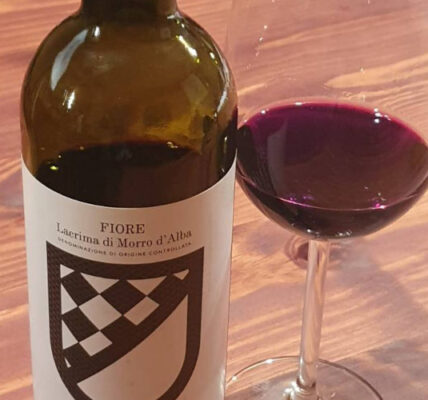 The perfect wine with plin ravioli and white truffle from Alba 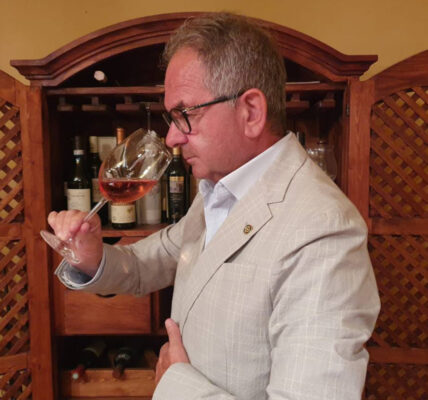 Which wine for Ferragosto: let yourself be seduced by pink