The truffle loves wine and wine enhances the truffle. A combination that unites the forest and the vineyard

At the summit, held in Scheggino (PG), in addition to Olga and Gianmarco Urbani, owners of the historic Urbani Tartufi, were present the President of the CIA (Italian farmers) Dino Scanavino and the General Manager of Tenute del Cerro, (Great Italian wines), Antonio Donato, just as a testimony that everything starts from Mother Earth and that truffles and wine are a winning must.

The young Francesco Loreti Urbani thought to embellish the context: creator and creator of Truffleland which indicated how truffle culture represents the future of Italian agriculture.

Open a dialogue and a complicity between the most important Italian brands, to restart with the decision and the will to join forces, look into each other’s eyes and begin to speak an international language, to bring beauty to restaurant tables and families .

In this context, the Academy of Truffles in the world, through the skills and the narration of combinations and combinations between the kitchen and the cellar, brings its own innate depth and prompt message that knows how to elegantize these aspects that introduce an added value of culture, a healthy and rich environment. food and wine.
The commitment is to make people appreciate the value of an Italian spirit and a cuisine that can give a unique dream, capable of attracting a wealthy and curious international audience, with a high spending capacity.

The group, during a splendid lunch made with great style and offered by the Urbani family, met in Montepulciano at Villa Grazianella headquarters of Fattoria del Cerro for the first days of September, with the aim of working together in the coming weeks, in order to to organize national and international events that will be able to relaunch the value of Italian agri-food and food and wine in the world. 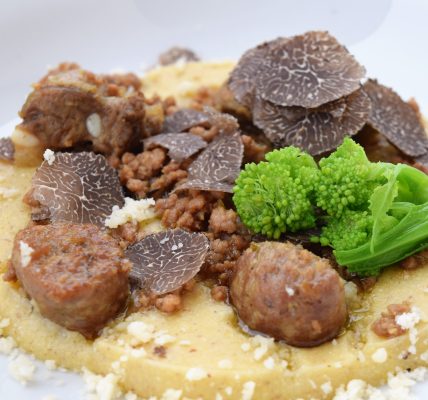 This autumn, we return to travel among the most beautiful truffle fairs and exhibitions 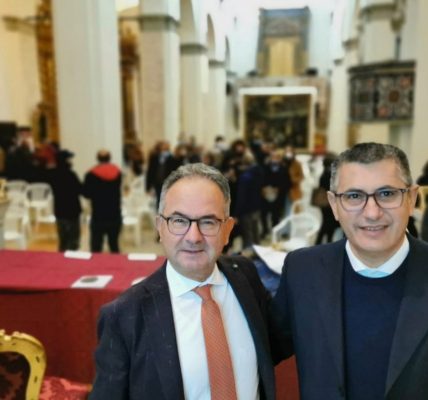 International Prize The Pioneers of the truffle. The reasons for a coronation 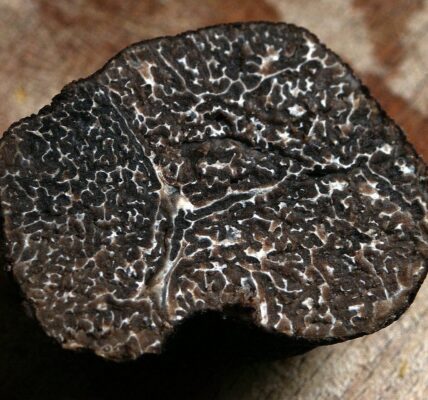 Truffle culture is certainly the future of the truffle